Swimming with the Fishes 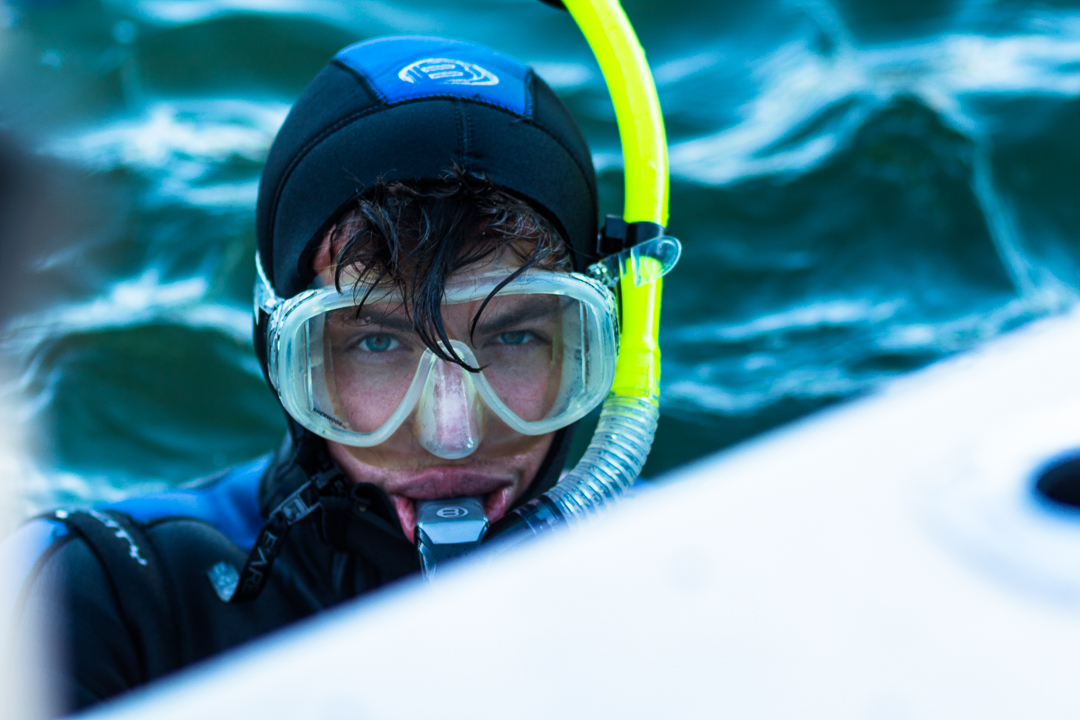 As we arrived and entered the facility, we were greeted by the smell of smoked and candied salmon, and the sounds of whirring machinery. Dozens of workers were stationed at various points along a production line, with piles of fish at one end, and hundreds of sealed cans at the other; it was mesmerizing watching the cans make their journey along the complex processing line, being filled, sealed, and labelled as they were transported up the walls, over the walkways, and to their destination on large transporting carts. 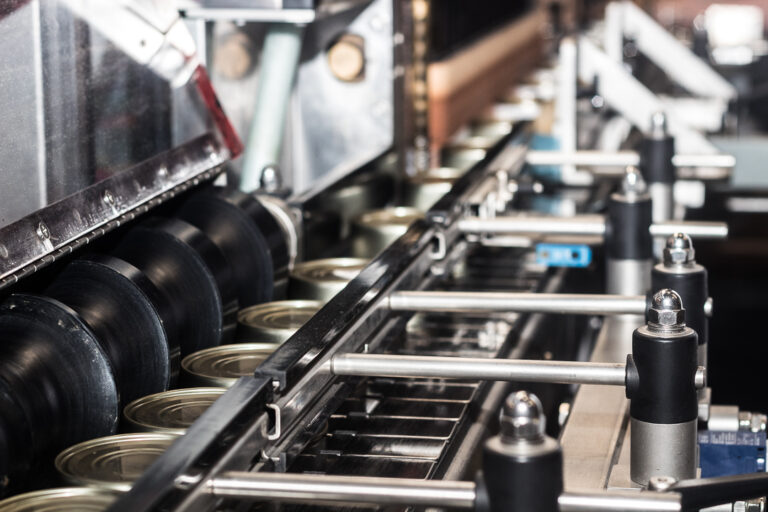 We were then guided to the smokehouse, where we were shown racks of smoking salmon fillets. Our guide told us that several hundred thousand pounds of fish are processed at this facility each year, and that all of the juices in the cans come naturally from the fish, as opposed to the preservatives that are added by other canneries. As we learned more about the intricate processes involved in canning, smoking, and processing the fish, as well as more about the sustainable fishing industry in BC, I discovered a newfound respect for this iconic Westcoast industry that I had previously known little about. 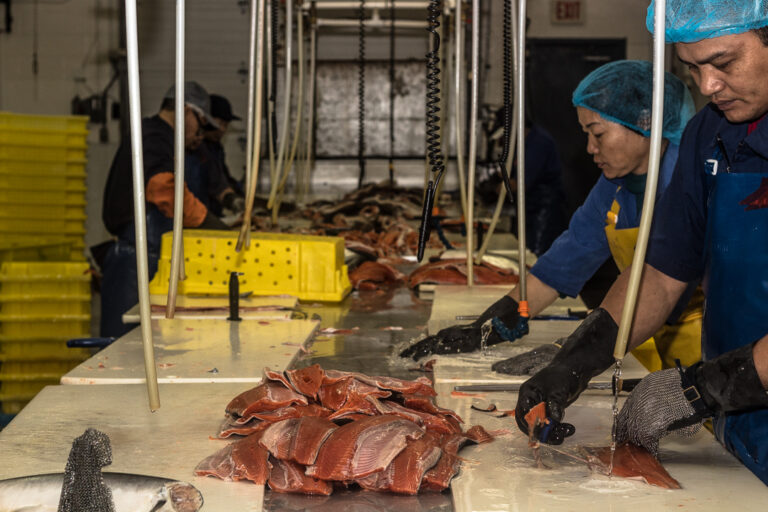 This facility was, of course, Nanaimo’s own St Jeans Cannery & Smokehouse, and the place where the Tourism Nanaimo Adventure 360 team started its day on September 28th. St Jeans is Southern BC’s largest canning operation, and has been in operation since 1961, when it was founded by Armand St. Jean, a Quebecois man who had made his way across the country and fallen in love with the island. St Jeans has been growing for several years, and now operates stores and fishing depots in Port Alberni, Campbell River, and Richmond. 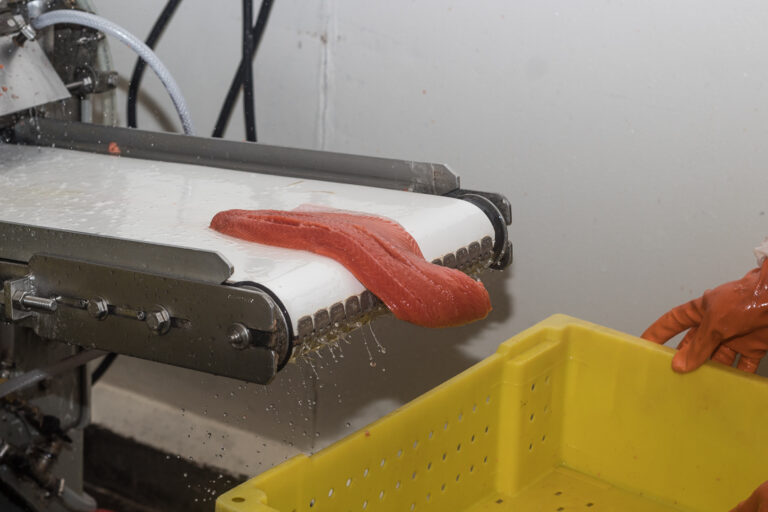 Later that day, I found myself floating weightless in the waters off Departure Bay’s Jesse Island. As I floated in the peaceful waters, I watched the golden sunlight break the ocean’s surface and trickle through the seaweed that stubbornly clung to the island’s craggy base; buoyed as I was by a wetsuit & jacket, I was unable to sink more than a few inches below the surface. As the rest of the team rolled off Sundown Diving’s boat, I kicked my fins and made my way along the Northern side of Jesse Island. Through my snorkelling equipment, I watched starfish, fish, crabs, anemones, and many other types of flora & fauna pass by below me as I swam overhead.

As I was joined by the rest of the team, we came upon the cave-like rock features that make this such a popular snorkelling spot; moving in slowly in a single-file line, we passed between the rocks and watched the sea-life covered walls fade in to the murk below. After making our way through multiple caves and observing all kinds of sea-life for about an hour, we made our way back to the boat. Ed, the owner of Sundown Diving & our captain, greeted us with a thermos full of steaming-hot hot chocolate as we boarded; after being in the water for an hour, this was the perfect way to warm up. 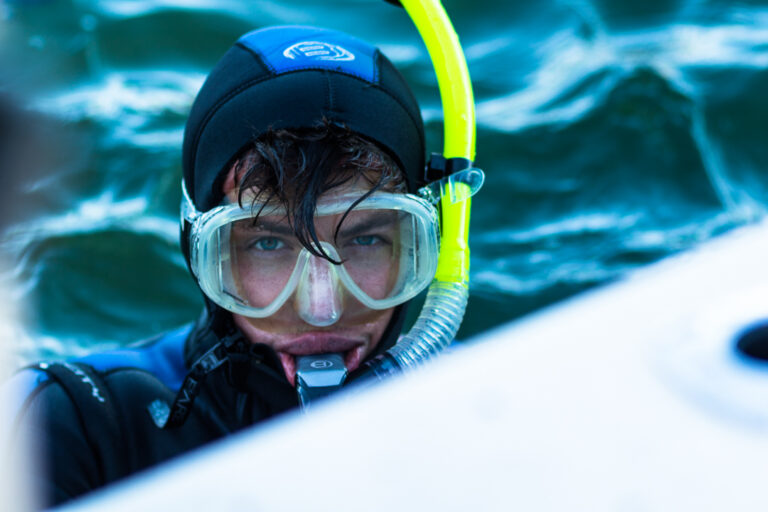 Sundown Diving has been in operation since 1986 and offers several courses & charters for those who wish to see a beautiful side of the Nanaimo Region that many people will not experience in their lifetime; living on an island as beautiful as ours, I often forget that there is such an abundance of beauty in the waters around it as well.

As fatigued as I was from snorkelling, I sat in anticipation as the team waited for our food to arrive at our table at our lunch destination: The Old City Quarter Delicadoes. This location serves authentic southwestern cuisine and has been a Nanaimo favorite for many years. I was grateful for the air conditioning & shady reprieve from the sun that the restaurant provided. As I leaned back and admired the funky decorations that adorned the walls, the smell of spices and cooking set my mouth watering. Thankfully, the food did not take long, and the whole team was thrilled when we saw the portion sizes. The Chicken Burrito el Grande I ordered, loaded with sour cream and salsa, was absolutely delicious and re-energized for the rest of our day. 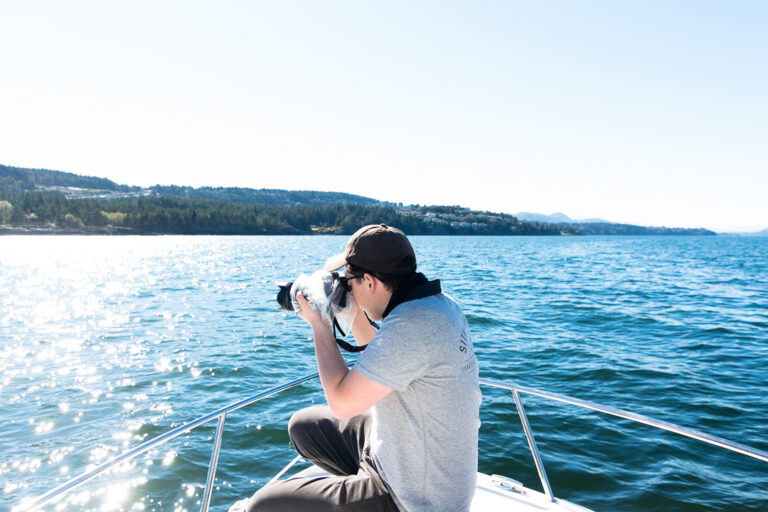 We next found ourselves sailing out of Departure Bay and into the Salish Sea with Pete Wright, the owner/operator of Coastal Blue Adventures and an experienced tourism professional and angler. As the sun beat down on the waves around us, and our “24 hardtop boat (aptly named “For Pete’s Sake) cut through the waves, Pete told us his story: of how he worked in the tourism industry in Japan, worked as an RCMP officer, and how his lifelong love of fishing, coupled with his respect for the sustainable fishing industry, inspired him to start up Coastal Blue Adventures. Pete also told us that he is an advocate of catch-and-release, in order to maintain the sustainability of BC’s waters, and that if customers decide to release a 20+ lb fish, Coastal Blue will enter them in a draw for a $400 Peetz Wooden Reel, made in Victoria. 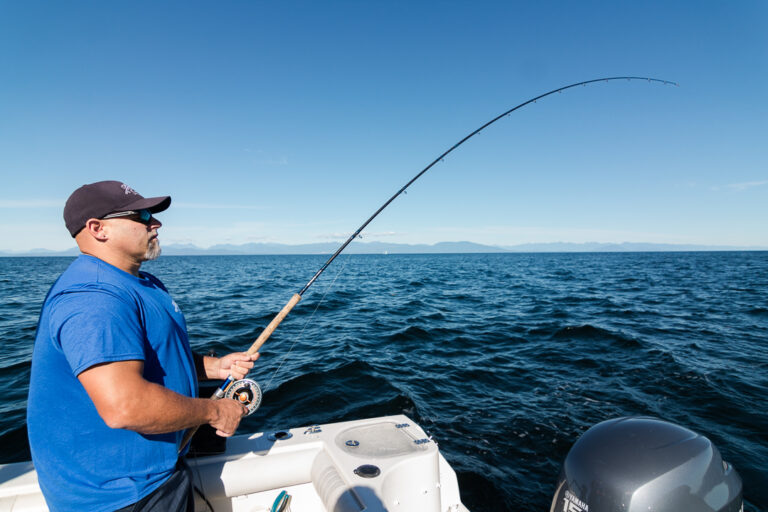 Once in open water, he set the boat on course and began setting up the rods, explaining to us what the various pieces of equipment did as he moved along. Once everything was set up, we sat back in the spacious boat and took in the views of Nanaimo as we moved past Pipers Lagoon and Neck Point, waiting for the telltale bending of the rod that would indicate a fish was on the line. It was not long before a fish was on, and Pete passed the rod to Stasher to bring it in; it was just a small one, but it was still exciting to have caught a fish so quickly. We brought in a few more small fish, releasing them all, and eventually it was time to return to town and call it a day, thanking Pete for the great experience and views out on the water. 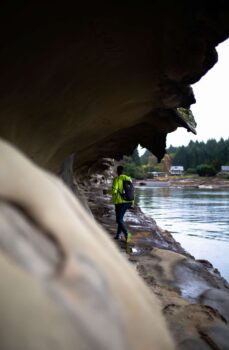 The clouds lay low, the breeze is sharp, and the sea is rolling as if to welcome us to the…

The clouds lay low, the breeze is sharp, and the sea is rolling as if to welcome us to the… 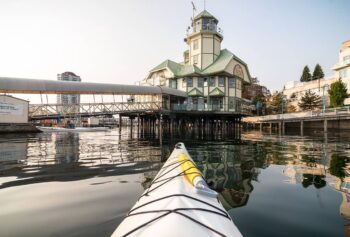 On a bright August morning, six of us set out from the Nanaimo harbor in 3-double kayaks, guided by JD… 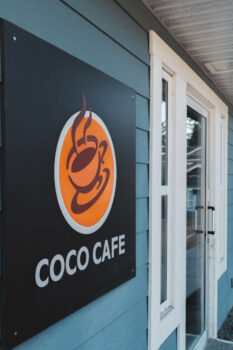 Nanaimo’s locals are eager to take the plunge when it comes to new adventures, and we knew Heather from the…