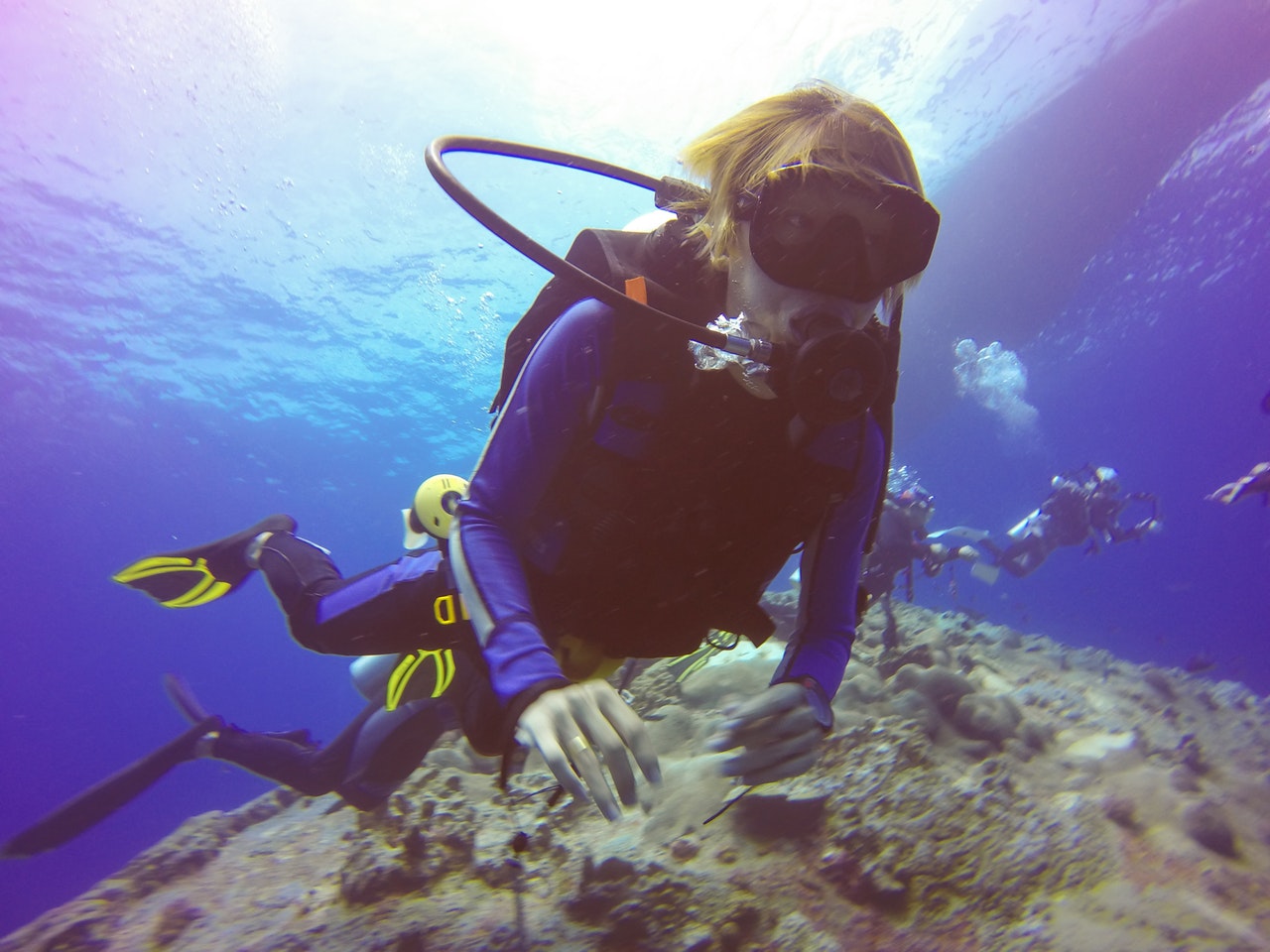 #1. You Can Dive Sunken Wrecks In Nanaimo

Here’s a fun fact about Nanaimo you might not know: it is home to three fascinating wreck dives. In 1997, The HMCS Saskatchewan, a 366-foot navy destroyer, was sunk off the shores of Nanaimo to create an artificial diving reef. Subsequently, the Saskatchewan was joined on the ocean floor by the HMCS Cape Breton, a retired Canadian Supply Ship, now recognized as the World’s Largest Artificial Upright Reef. Later in 2005, the Nanaimo Dive Association sank a third vessel, the RivTow Lion, a retired deep-sea rescue tug. These three wrecks attract dive enthusiasts from all over the world to jump into what Jacques Cousteau considered “the best temperate diving in the world, second only to the Red Sea.”

The Dinghy Dock Pub & Restaurant has been an attraction in Nanaimo since 1989. The expansive views, relaxed atmosphere and great pub fare make it a popular destination year-round.

As the only registered floating pub in Canada, you can guarantee the experience of visiting will be unique. Moored off Protection Island, it’s only a short 10 min boat ride from downtown Nanaimo harbour. In the summer kids can fish in the floor while they wait for their food. Families love the fantastic marine decor and watching the floatplanes take off and land, and live music is a real treat, too!

#3. Home Of The Nanaimo Bar Trail:

Nanaimo is home to the famous Canadian dessert, the Nanaimo Bar, savoured by many as their favourite no-bake dessert. The folks of Nanaimo are so proud of their bar, that they have come up with a Nanaimo Bar Trail featuring a self-guided adventure of 34 different stops all offering deliciously creative interpretations of the traditional Nanaimo Bar. There is a brochure outlining a map and all the different versions you can sample. Some of the versions include a Nanaimo Bar Martini, Nanaimo Bar Fudge, Deep Fried Nanaimo Bar and Nanaimo Bar Cake.

Oh, and one last thing; it’s not a cookie.

We race bathtubs. Yes, we know it’s quirky and hilarious. But this race has been happening since 1967, when the Mayor at the time, Frank Ney came up with this crazy idea for an event. The first competition had over 200 tubbers competing which used to start in Nanaimo and end in Vancouver. In 1997 the race route changed to start in Nanaimo, go around Winchelsea Islands and back to Nanaimo harbour. One of the funniest parts of watching this race is seeing the winner stumble out of their tiny tub, running with wobbly legs to ring the bell. The bathtub race is part of a 4-day marine festival that happens every year in July. 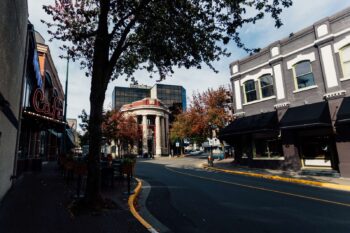 THREE SHORT TOURS TELL NANAIMO’S HISTORIC TALES Hear the echoes of the old railway and mine whistles, where the sounds… 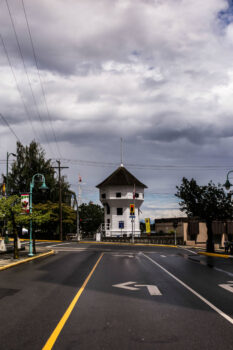 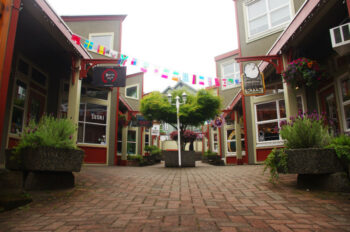 If you’re out shopping for the wee ones in your life, there are plenty of amazing kids stores Downtown Nanaimo.… 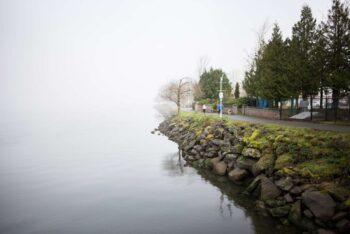