5 Things To Do While You’re Enjoying Longwoodstock 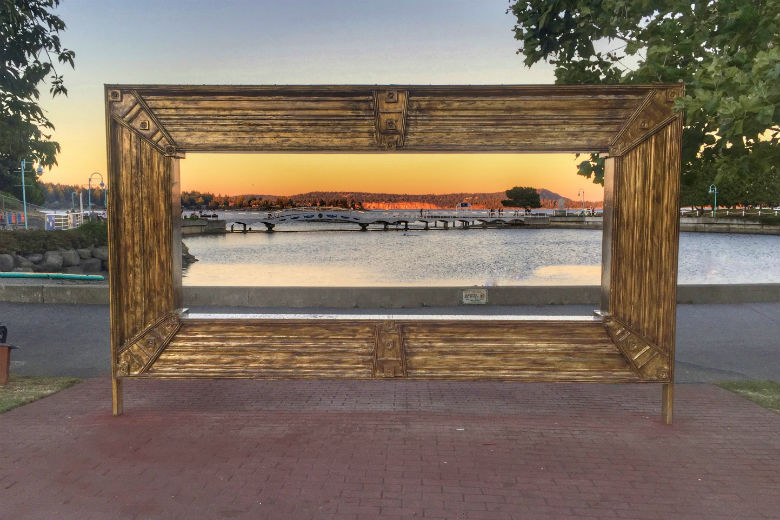 This trifecta of a perfect summer day sums up what you’ll find at Nanaimo’s Longwoodstock Festival.

Longwoodstock, Aug. 11-12, is hosted by the Longwood Brewery, and features a danceable lineup of Canadian and international music acts. In its third year, it’s hooking in more people every year because of its cool location – inside the brewery and outside, in its backyard.

During the festival, you’ll be kicking up your flip flops to the chill sounds of the Booms Booms and other acts, including the Tequila Mockingbird Orchestra and Boomshack, who put the “fun” in funk.

While you’re in the Harbour City, be sure to treat yourself to some of the activities the locals love. Here are the top five things to do from the folks who put together Longwoodstock:

Sitting on the patio at Longwood Brew Pub

There’s nothing finer than hoisting a cold craft brew named Island Time – or tasting a flight of the brewery’s best – on a sunny day, surrounded by people who are all here for the summery vibe.

Saturday morning coffee at Bocca in the Old City Quarter

Start your morning at this locally owned café in the Old City Quarter. If it’s a beautiful day, snag a table in the quaint outdoor courtyard and sip a hand-crafted specialty coffee. The chalkboard menu features vegan-friendly offerings (high praise for its Nanaimo Bars!), savoury sandwiches and baked goodies, like apple streudel. It’s open until 6 p.m., so you can pop back in for your afternoon coffee before heading out for the evening Longwoodstock festivities.

Ice cream flavours are such a personal thing. While some people go crazy for chocolate peanut butter and others New York Cheesecake, some will be drawn to the mysterious-sounding Barnacle Bliss. Whatever your weakness, you’ll find it at Waterfront Confections. Sorbet. Gelato. Candy. Visitors have been known to make several visits here over just a few days. It’s that good, and locally made, too. Take a seat and watch the maritime world go by or amble along the boardwalk with no thoughts of anything but the treat in your cup or cone.

Crabbing off the downtown pier 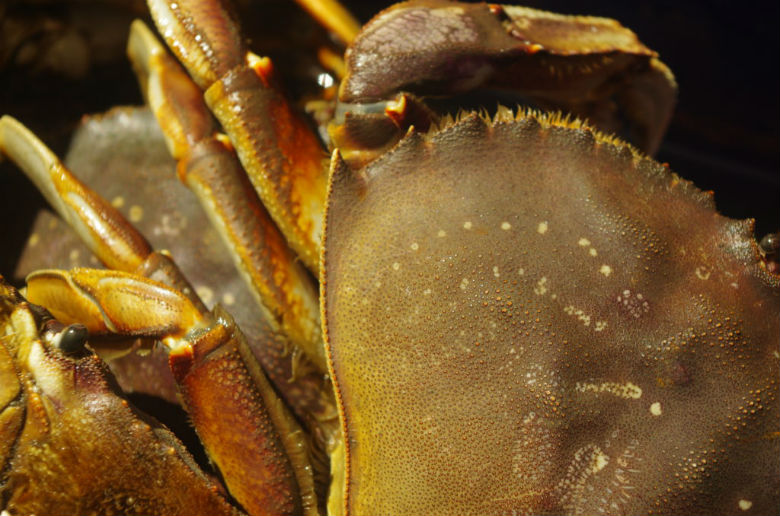 Living in or even visiting a seaside city lets you do cool things, like crabbing right off the pier downtown. If you’re not a local, here’s what you need to know: You can pick up an inexpensive crab trap in town and canned chicken for bait. (Apparently, salmon bait will attract the seals). Your patience will likely be rewarded. Be sure to have a container to transport your catch. Also, make sure you’re legal, with a B.C. fishing license. 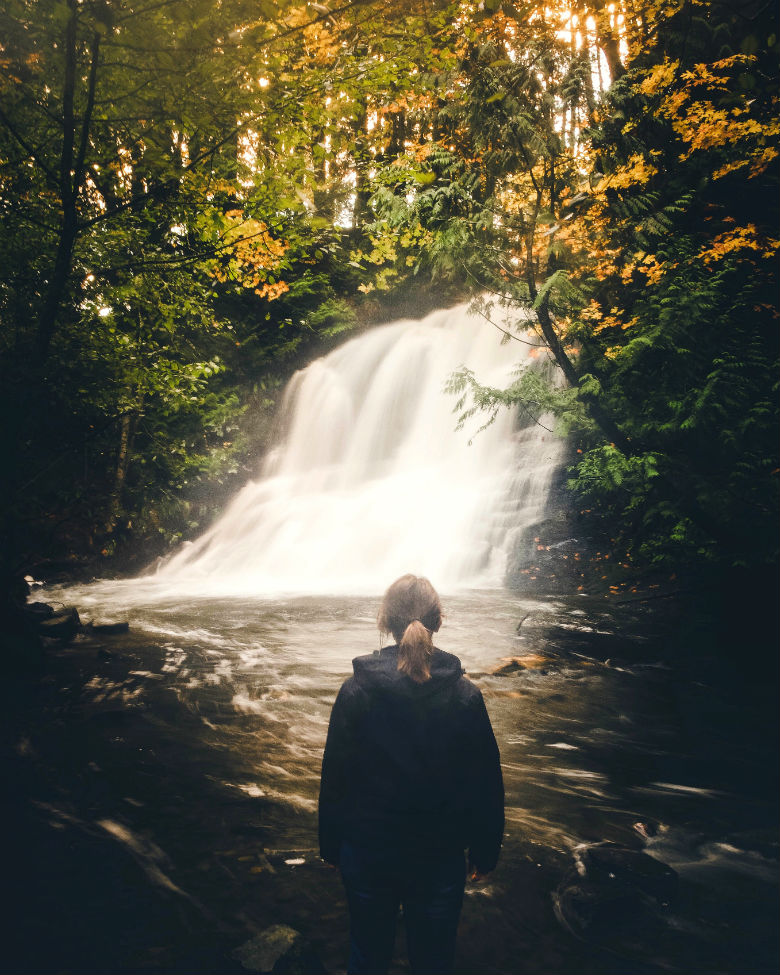 This canine playground is on the Longwood Brewery staff’s list of favourite things to do in Nanaimo. Milo, after all, is the brewery’s four-legged mascot. Your pup, too, will be one contented canine at the off-leash dog park at Colliery Dam Park. The two lakes at the dam are also great freshwater swimming holes. 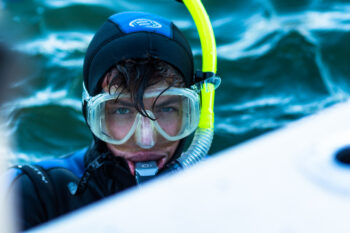 As we arrived and entered the facility, we were greeted by the smell of smoked and candied salmon, and the… 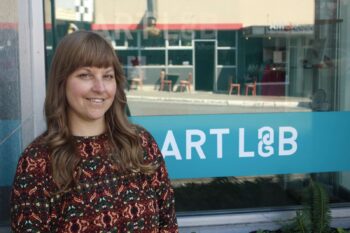 Aaramë from the Nanaimo Art Gallery What is there to do on a rainy day in Nanaimo? Brave the rain… 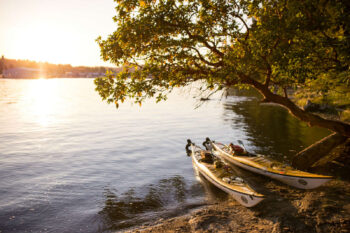 Nanaimo’s locals are the experts when it comes to showcasing the Harbour City, and we’d love to see what you’ve… 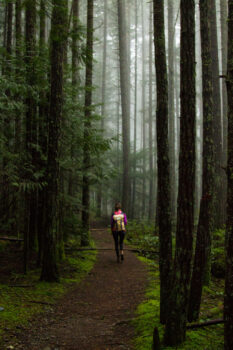 Read time: 4.5 mins Nanaimo is #Instagram heaven, with #food, #smiles, and #fun everywhere you look. Join us as we…