It All Starts Here! 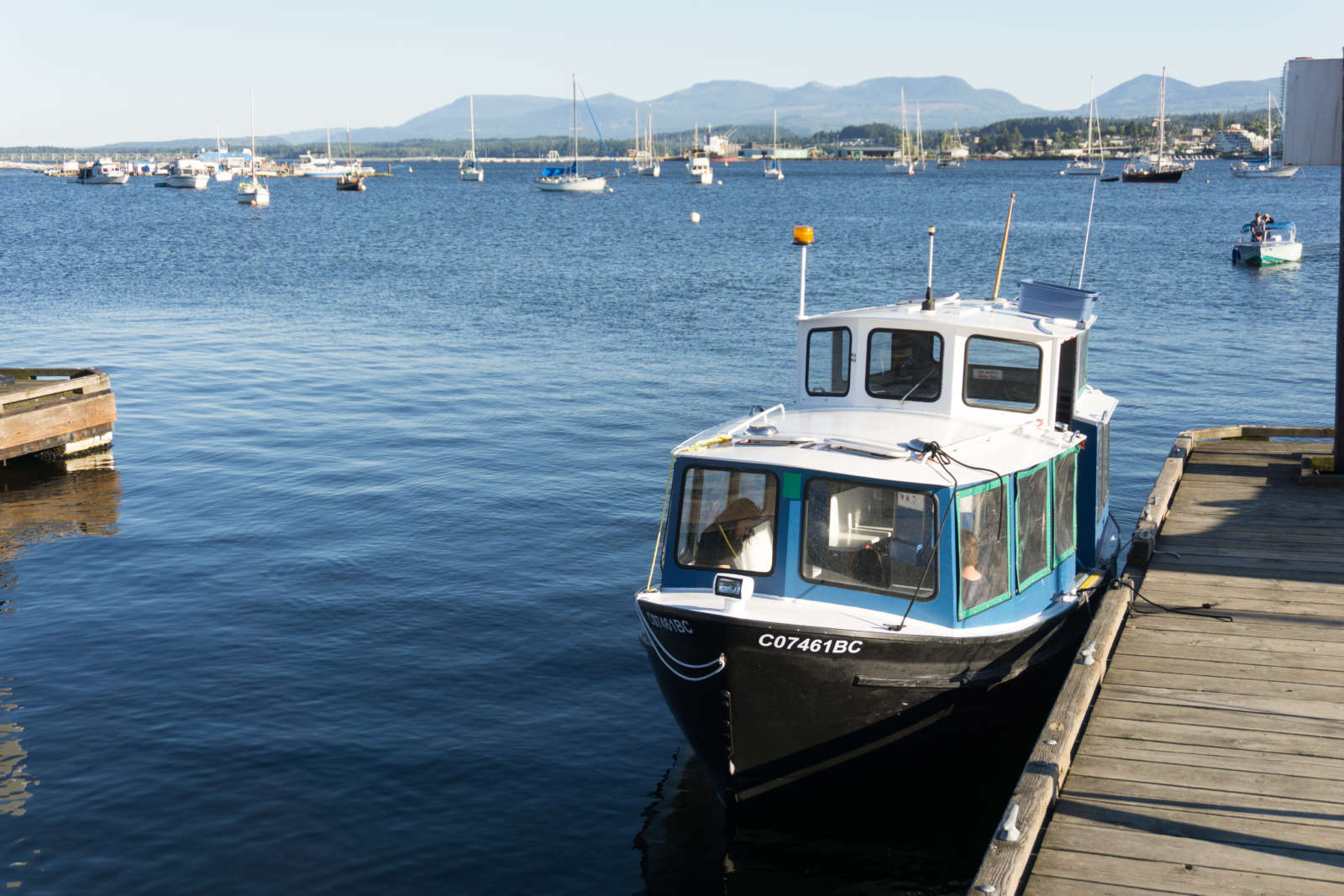 Welcome to Nanaimo, BC

The city of Nanaimo is a classic West Coast community, offering natural beauty at every turn, and vast recreation potential. Nanaimo has one of the longest shorelines in Canada, and a forested mountain backdrop just outside downtown. Here, you can go from the wilderness to the city centre in just a few minutes, and spend more time in the places you want to be. 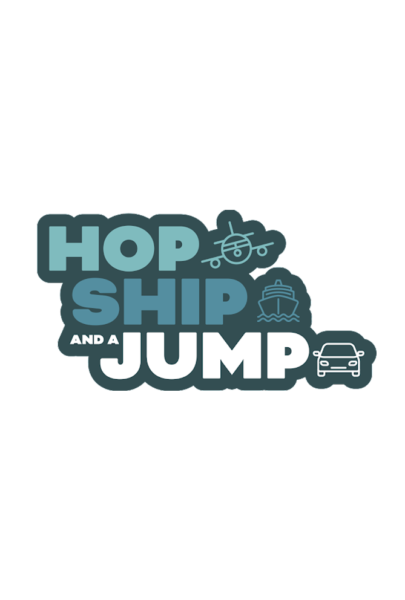 Hop, Ship and a Jump Promotion

We Are Hiring – Executive Director

It All Starts Here

How to Get Here

Nanaimo, BC is located on the east coast of Vancouver Island, 113 km north of Victoria, and 55 km across the Strait of Georgia from Vancouver. The city projects out into the strait like a headland, affording waterfront on three sides and spectacular ocean views at every turn. The local landscape is defined by Mount Benson, which rises 1,006 metres (3,300 feet) just west of Nanaimo, and the Nanaimo River estuary, the largest estuary on Vancouver Island, which flows into Nanaimo Harbour at the south end of the city.

How to get here

The best mail you’ll receive—bar none.

Sign up for our newsletter and never miss a Nanaimo moment.

Explore Local to rediscover the flavours of Nanaimo! Enjoy a meal on a sunny patio or take it to go and picnic at the beach. There are hundreds of unique, Nanaimo experiences open and ready to welcome you!